Cavalli’s most memorable Operas that everyone should know 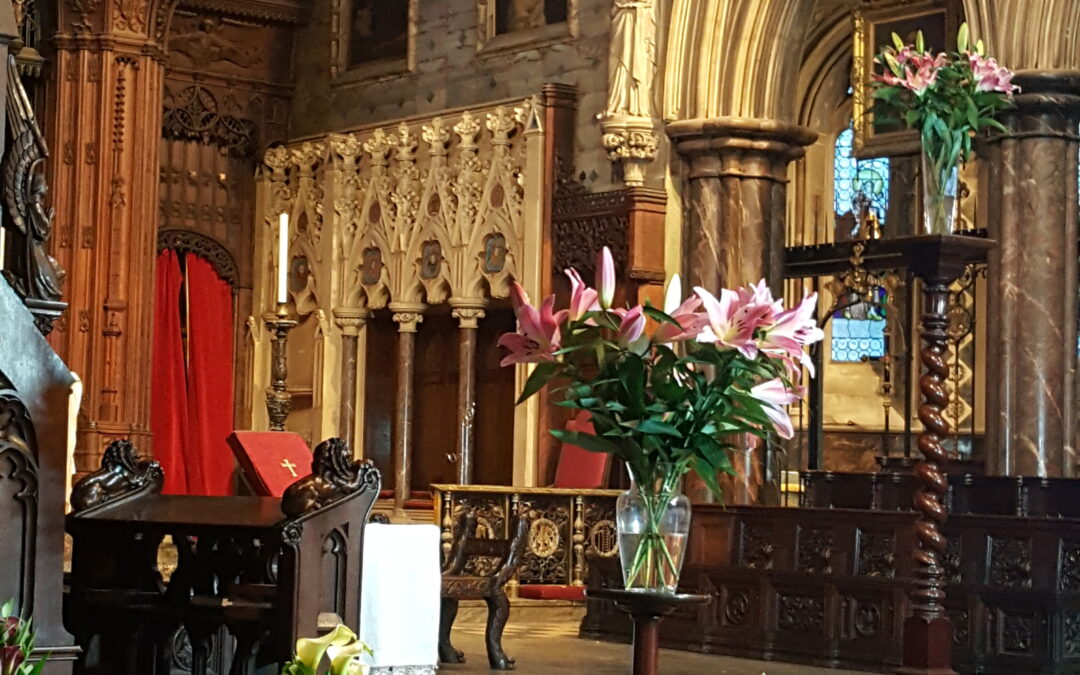 Cavalli's most memorable Operas that everyone should know

Click in the following link to read the full post on WKMT Blog about the best Cavalli's Operas:

First of all, Who was Francesco Cavalli?

This name is more than known among singers, but piano students generally don't know that this great Italian Baroque composer ever existed; This is truly a pity as much of his music influenced keyboard music as well, especially his Arias and it should be the task for piano tutors to get this composer to be known, at least his great Operas.

He composed 41 in total, but today just 27 survived, and the original scores are archived in St. Mars Library.

Let us begin with "Il Giasone", one of his masterpieces. This Opera alternates between tragedy and idiocracy and contains some humorous moments. The Opera was also attacked for creating a distinction between aria and recitative, thus destroying the drama and fluidity that had been the aim of the creators of Opera at the start of the century.

In second place, we have "Erismena", which is one of the most colourful and formulaic of all the operas as it has many strands of the plot but yet never fails to show the emotional complications of love, death, suffer and anguish.

In third place on our list, "La Calisto". This Opera consists of Nature and Destiny meeting to guide the courageous souls into the heavens. "La Didone" was the third Opera out of the 27 surviving Operas. The story focuses on Aeneas's tale, the loss of his wife and the fall of Troy.

The last of the list, but not in any way the less known, is "L'Egisto". This Opera was one of Cavalli's most successful operas as it had magical music, extreme passion and quintessential drama.

Without a doubt, Cavalli was a remarkable composer of Operas. However, an organist himself, he was Monteverdi's singing student. Perhaps the skills learned by the great composer, who was one of the main creators of the Baroque Opera, gave him the necessary resources to compose the greatest works in this period.