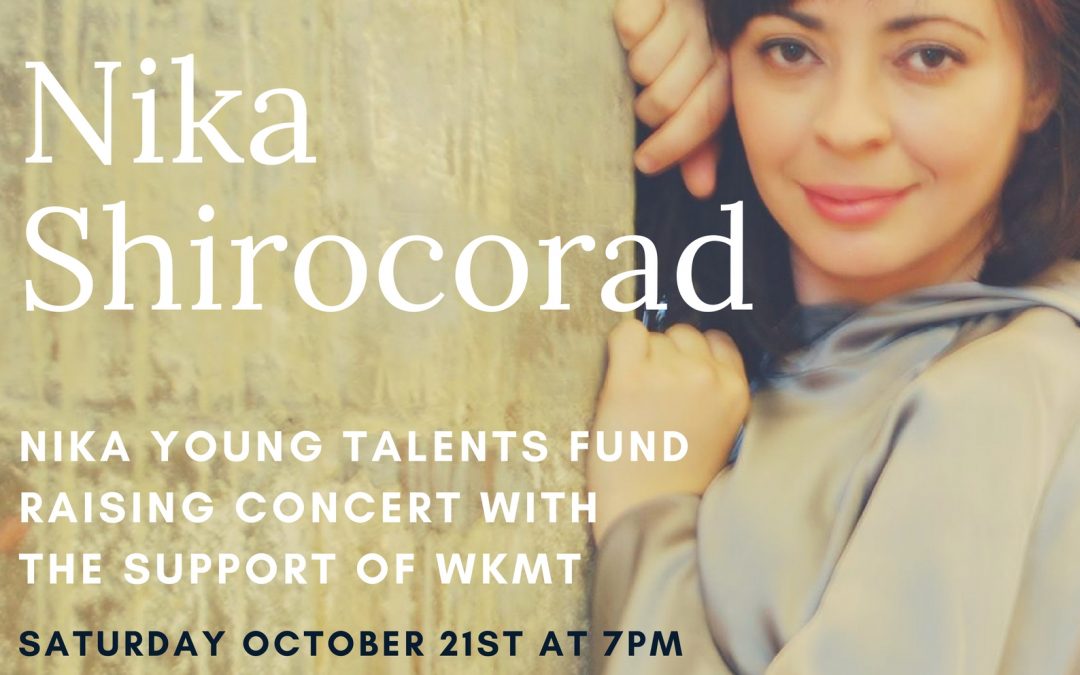 O.Messiaen- ” Catalog of the Birds”

Piano Recital London: Nika Shirocorad – This is a charity concert aimed to help outstandingly gifted young musicians who cannot afford music lesson fees. The registered charity is run by the pianist herself, Nika Shirocorad. All contributions for this concert will be distributed amongst the church and the registered charity. Our team at Classicalconcertslondon.co.uk will be very pleased to assist you in purchasing your tickets or adding your details to our guest list.

Nika Shirocorad was born in St. Petersburg, Russia. She began her studies in the USSR (Chisinau Academy and Moscow Conservatory) and continued in Poland’s “Chopin” Conservatory. In 2004-5, Nika was invited to become Scholar in Residence at the University of Huddersfield, during which time she studied piano with Jacques Rouvier in Paris.

In 2005 she gained the Myra Hess Trust Award, Lord Snowdon Award, Yamaha Music Foundation of Europe Award  and RNCM Main Entrance Award to enter the RNCM in Manchester where she completed her postgraduate diploma in July 2006. In February 2006 she won the Chevillion-Bonnaud Prize at the Orléans International Piano Competition in France for the performance of her own composition Shadows, and in April 2006 made her debut in Japan.

Nika has performed as a soloist in numerous international festivals and has played concertos with professional orchestras in Eastern and Western Europe. She has given solo piano recitals in Japan at the Nikkey Concert Hall, Tokyo and Kyoto Concert Hall. She recently gave a solo recital in the prestigious ‘Manchester Midday Concerts’ Series at the Bridgewater Hall, Manchester, UK.