The Interaction between music and people 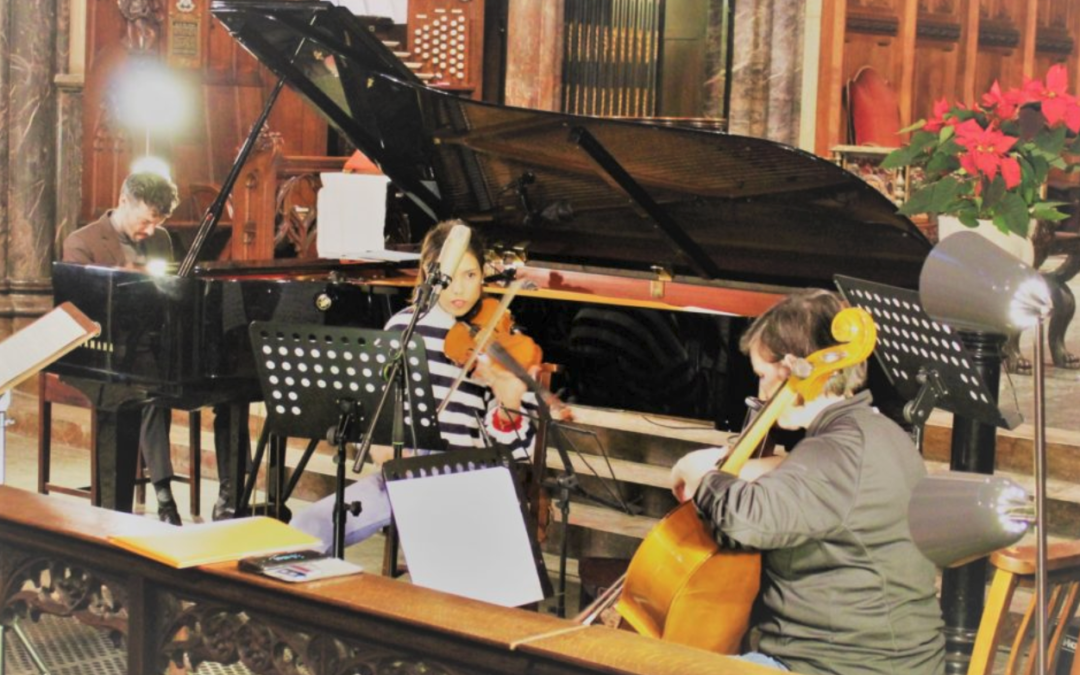 Along the 20th Century, there were a myriad of new visions and perspectives of how the music should be perceived, should be thought, played, but among them, there is a very specific line of thought that opened numerous paths; this is called “Community music”

Most of the piano tutors consider this music as far away from the structured learning process, but this is a movement that has been around since the 1960’s so it is quite relevant for any piano students to be aware of, firstly, its existence and principles and secondly, its story in order to enrich their musical panorama.

But what is exactly Community music? it seems challenging to give a simple definition to this term, as it comprises many meanings and it extends its function through categories. Within its reach, community music entails the interweaving between authors and practice and theory, this is related mostly with the notion of the composer losing its predominance in favour of the common creation. This also related to what is also known as “dialogical art” that encompasses any community based musical project that creates a dialogue with between performance/audience-performer/composer.

Community music, as it is stated in its name, concerns deeply in sociological issues, which is why is strongly related to intercultural cooperation, music in prisons, and health and general wellbeing of the performers, composers and listeners of this music.

Among piano teachers, this is something we should all know and impart to our students, even piano beginners: new dynamic and divergent approaches that now characterize the field, as well as emerging contexts, practices, pedagogies, and research approaches that will define this new approach in the coming decades, including  community music’s common values that center on social justice, human rights, cultural democracy, participation, and hospitality from a range of different cultural contexts and perspectives.

Regarding the participation, one of the most important contributors for this movement is Peter Wiegold who rescued the importance and relation between the sacred music made for the community and the secular music made for the listener, outlining the case of the Balinese gamelan ensembles, where the metallophones are believed to be owned by the community, and likewise, compositions are mostly improvised, and the notion of a composer is almost non-existent.